Passionate about Helping People to Heal and Find the Life God Intends for them
“Before I formed you in the womb I knew you, before you were born I set you apart; Jerimiah 1:5a

“Walking with a friend in the dark is better than walking alone in the light.” 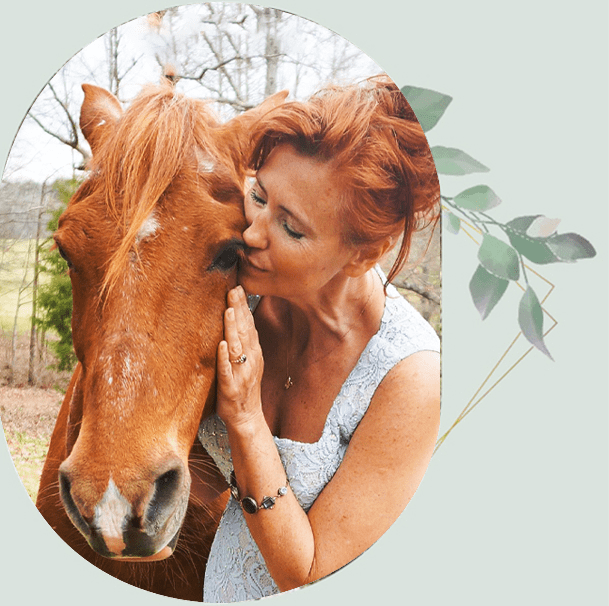 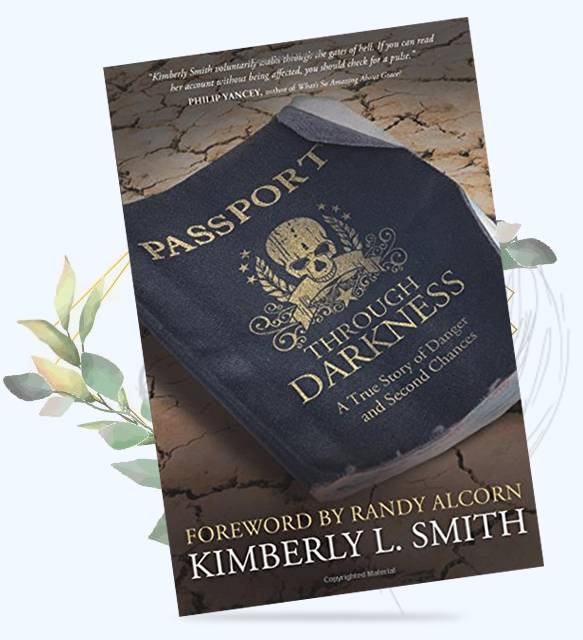 Kimberly was an average American churchgoer, wife, and mother—until she dared to ask God His dreams for her life. Traveling around the world and deep into the darkness of her own heart, Kimberly’s worst fears collided with her faith as she and her family discovered the atrocities of human trafficking. But it was in that broken place that a self-centered life was transformed …

“There’s no greater agony than bearing an untold story inside you.”

Invite Kimberly Smith Highland to speak in your community! 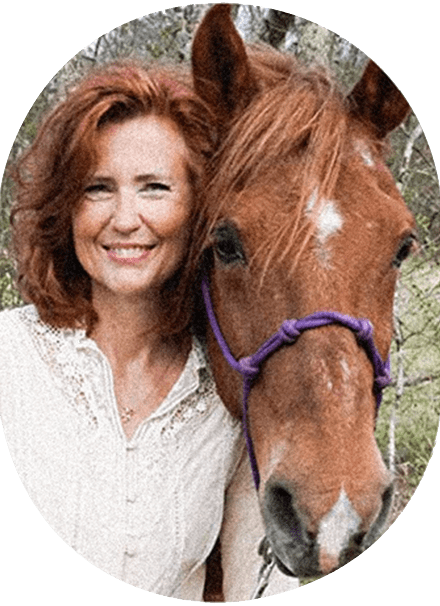 Our Father’s Dream retreat is an interactive weekend retreat helping people to discover God’s unique dream for their lives.

Be the change you want to see.

“What you read in this book will be used of God to motivate you to action on behalf of vulnerable children around the world. In the process, as you walk with Kimberly, you may also find perspective, forgiveness, and healing in your own life. May God use His servant’s story to His glory. Not only Kimberly’s story, but yours and mine as well.” From the foreword by Randy Alcorn, best-selling author of Heaven and If God Is Good “What I love about this book is that it’s a real-life story filled with credibility from a friend. It isn’t an idea—it’s a reality. Read this, and then do it.”

“Kimberly Smith has seen the desperation and powerlessness of people caught up in the struggle for life and survival. Her experiences in Darfur bring home the brutality and pain of those who suffer and the indifference of the world beyond. Yet the central message of this book is not despair but hope. It is a powerful reminder that God forgives and renews and that His love stretches into the most hopeless situations in life and draws us into truth.”

Author, broadcaster, president of Tearfund, and ambassador for Restored

“A literary treasure … this book will shock and intrigue you and open your eyes to consider more courageous avenues in serving God and suffering humankind than ever before. Kimberly Smith weaves her story of ultimate human love, hate, and forgiveness balanced between home and hell. She risks all to give voice to victims of unimaginable cruelty, and in doing so, she exposes herself to that same darkness.”

Fuller, co-founder of Habitat for Humanity International and the Fuller Center for Housing.

“Kimberly Smith has been a Mother Teresa to the people of Sudan. She rescues suffering girls and lost boys forgotten by everyone but God.”

Reporter for The Birmingham News.

“Passport through Darkness is the extraordinary life journey of Kimberly Smith, an incredible woman with a passion to accomplish the unimaginable! And she succeeds! An amazing story and inspiring read.”

Speaker and author of twenty-five books, including The Secret Holocaust Diaries.

“I dare you to read this book! You will be wrecked by God’s call, humanity’s cry, and a subsequent move to action. The honesty and gravity of this book will bring personal healing, compassion, and a calibration of heart. This book has become recommended reading for our students and workers in the nations.”

“This is more than a well-written, powerful, and inspiring story. It is a change agent that will impact the way you see abused and abandoned children. More importantly, the author allows you to look beyond individual heroic acts of ministry and see the spiritual journey of a soul who has an emerging passion for God. It is not only a telescope that shows you what is occurring in Sudan but also a microscope that will help you look into your own heart. This book is contagious.”

“I finished reading this book several weeks ago and yet the message has haunted me almost every day since. Kimberly’s story of her many trials and triumphs in Sudan is both heart-wrenching and inspiring. The book reads like the most adventurous, power-packed drama of all time … and yet it is true! I couldn’t put this book down.”

CNC, pastor and author of A Legacy of Success and Woman to Woman Wisdom

“In the song ‘Amazing Grace,’ the songwriter rejoices that he was once blind but now he sees. Because of some horrific, dangerous, and miraculous experiences, Kimberly Smith definitely sees the world with new eyes. As she struggles to help orphans and rape victims survive, she goes deep inside places that most Westerners barely glimpse on the evening news. But Kimberly proves that once your eyes have been opened you can never be the same again. This book will surely open your eyes to the plight that befalls women and children around the world, but more than that, it provides evidence that in the midst of suffering is where you truly discover God and His greatness.”

Executive director of Voice of the Martyrs–USA.

“If I didn’t know Kimberly well, I would have thought she was writing fiction. Passport through Darkness is real, raw, full of vulnerability—and is infused with much hope and love. But I do know Kimberly well, and I know that she has experienced the darkest sides of humanity—and the brightest piercings of the light of God’s redemptive love. Reading this book will propel us all beyond our self-imposed boundaries, to the ultimate risk of finding and following Christ’s call for our own lives.”

“Angelina Jolie she’s not. She’s not a martial arts expert or a small-arms expert or an expert in—well—anything. She has no classified files in her past, no shadowy backstory in special ops, and her only brush with international intrigue was once squinting in a dark theater at the subtitles of a foreign film. She is, in fact, a soft-spoken Southern woman with fair skin prone to burning and red hair prone to frizzing. Hardly a casting director’s dream for the role in the story you are about to read, she’s far too uncomfortable as a leading lady, far too unsure of herself, far too tormented by her inner fears. However, she was God’s dream for the role. I recently read a book on story, where the author said that the greatest stories aren’t about undaunted characters who overcome their greatest foes but about unlikely characters who overcome their greatest fears.. Kimberly Smith is one of those characters. And this is one of those stories.”

Author of Moments with the Savior, Windows of the Soul, and The North Face of God

“From her camp in the desert Kimberly L. Smith pulls back the canvas of her tent to show us the good, the bad, and the ugly of our world today in Passport through Darkness. She allows us to see into her ‘tent of meeting’ (Ex. 33:7) with God. The level of transparency and intimacy she reveals in her walk with God and her husband is encouraging, inspiring, motivating, and challenging. This book challenges Westerners about their contentment with insulated, ‘secure’ lives—as we sit and sing our polite little songs in our pristine churches. How do we not stand up for our brothers and sisters thousands of miles away where human beings are treated without dignity—trafficked, bought, sold, and traded like animals?” 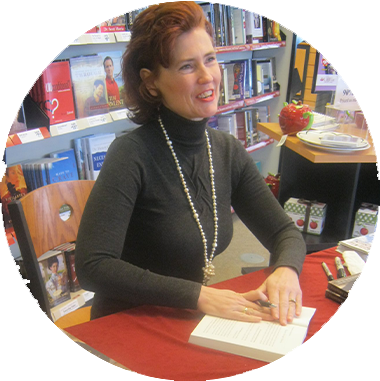 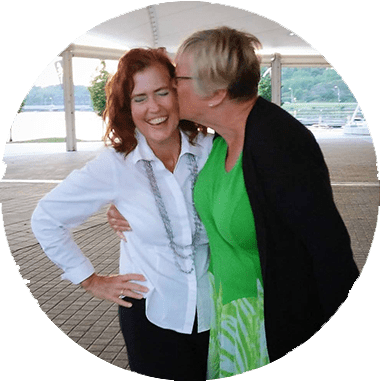 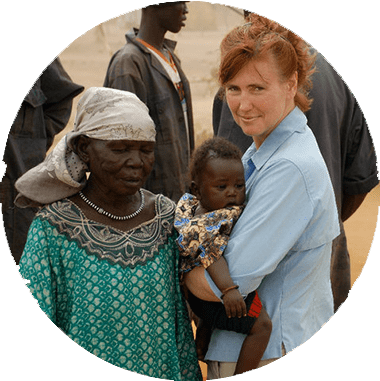 Get Connect With Us